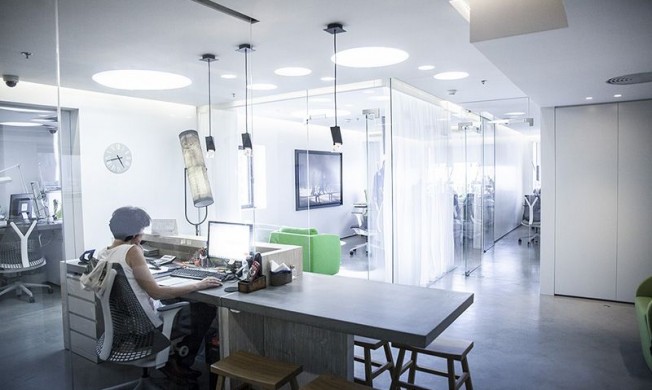 The Eurostone Diamonds Code of practices covers a wide range of sustainable development issues, and is applicable throughout the supply chain, from rough diamonds to jewellery retail to the final consumer.

As Members of the Responsible Jewellery Council, Eurostone Diamonds seeks economic, social and environmental benefits from its business activities so that the company contribute to sustainable development following the guidelines: 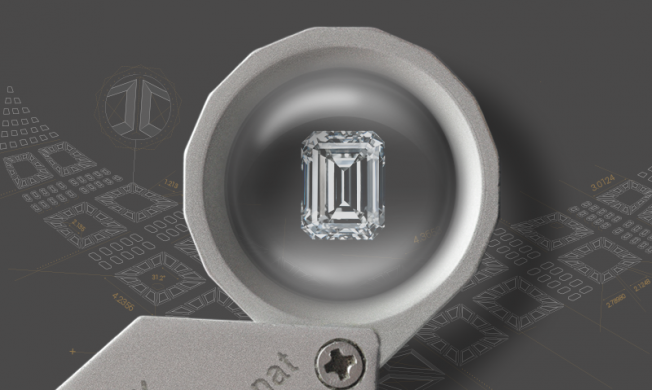 Israel-based Eurostone, leading expert manufacturer of custom-cut and calibrated polished diamonds for the luxury watch and high-end jewelry markets, has launched the Fancy Shapes Price Calculator. This is a first tool of its kind in the diamond industry, aimed specifically at the fancy shapes, in calculating the price points of custom-cut, straight-edged fancy shapes.

“Online-based calculators for round diamonds pricing have been around for a while, “ saif Eurostone CEO Pini Netzer, “but with the Fancy Shapes Calculator, we’re really bringing  a completely new tool into the diamond market!”

Free of charge, the calculator is easy to use. When entering data, it requires users to provide specifications of the size, shape and clarity, and within seconds,  an accurate price quote is delivered.  “Of course, the clients’ final price quote is based on the integration of the latest industry pricing standards, cost calculation and current pricing data acquired via Eurostone’s wide network of diamond professionals,” Netzer added.  “But with the calculator, for our clients we’re taking most of the guesswork out of the equation.”

Netzer, who enjoys a global reputation as one of the best custom-cut diamond cutters of straight-edged fancy shapes, spearheaded the calculator’s planning and implementation as part of what he hopes will be a modernization of the fancy cut diamond industry.

“With the calculator’s introduction, we’ve taken another, but big step to lower the threshold for our clientele,“ Netzer says. “There will much less need for cumbersome fax messages and long telephone conversations to offer customers estimates. The greatest innovation about the Fancy Shapes Price Calculator’s is that it gives watchmakers,  jewelers and designers the ability to calculate their own costs and thus provide a highly accurate pricing to their customers – an option unheard of, until now. This, of course, promises a much smoother production process, on both Eurostone’s and the customers’ end,” he concluded.

Suppliers struggle to keep up with diamond demand 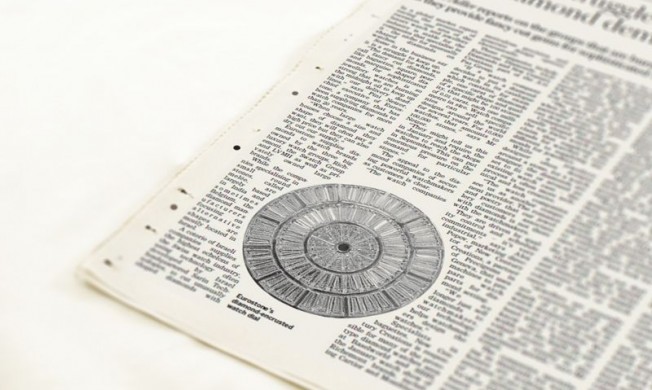 In a global market experiencing the pressures of recession, one area of the luxury watch and jewellery industry is stable for the companies that specialize in it – the niche for unusually shaped diamonds on watches.

Some in the business say it is a struggle to keep up. “The demand for what we call fancy cut diamonds, like baguettes, square, pear and marquise shaped diamonds, for sophisticated jewellery watches is so strong that we are burning the midnight oil to keep up with our delivery deadlines,” says Pini Netzer, chief executive of Eurostone, a company that has been supplying diamonds to watch companies for more than 20 years.

“When large watch houses choose a size and shape of diamond they want, they will often pay a high price but they can also dry out our supply.”

Eurostone supplies diamonds to watch brands owned by the three big luxury watch groups, Richemont, the Swatch Group and LVMH as well as privately owned large brands. While the companies specialising in small round stones, called melée, are largely based in India and sometimes Belgium, the diamond manufacturers focusing on alternative shapes are mostly located in Israel.

“If a watch company decides to put a diamond-set watch in its catalogue which contains, for example, one carat of diamonds of a specific shape and quality, that might be 100 stones of 0.01 carat, each one millimeter in size. Watch companies can sell specific designs around the world for several years. For 10,000 watches, that amounts to a 100,000 stones,” says Mr. Netzer.

“They might tell us this in January and require the watches to reach the shops in September. This can put enormous pressure on the demand for particular stones.”

The appeal to the diamond companies of securing powerful watchmakers as customers is clear. “The watch companies are prepared to pay for the best, they are extremely selective and they belong to large groups, which means we can trust them as good payers,” says Mr Netzer, whose company specializes in fancy cuts of between 0.02 carats and one carat. “The down side is that, when they no longer want a particular stone, its price can drop significantly.”

Can you cut a diamond cabochon?

What is the thinnest stone you have ever cut?

Can you apply a groove for invisible setting all around a stone?

You say that you do high precision cutting. How precise is that?

Do you cut stones from rough or from polished stones?

Can you cut colored diamond, treated or irradiated stones just like any others?

How do you custom cut your diamonds? Do you use a laser!

Tell us something about what shapes of diamonds you use to produce custom ordered shapes?

How many different angles have you cut in one stone?

Read all questions and our answers Ask a question

Eurostone is participating in the ADTF on the 31/01 till 2/02 of  in Antwerp , under Diamaz ,booth no B10.To schedule a meeting with Mr. Pini Netzer and learn more about Eurostone’s custom cutting and fancy shapes services, contact him directly at pini@eurostone.co.il or +972.54.4214010.

Eurostone Founder & CEO, Pini Netzer, will be visiting Baselworld Watch and Jewellery Show in Basel between March 17 and 24. The world famous show is one of the industry’s most important events for exhibiting jewellery and watches, as well as networking.  Mr. Netzer will be attending the show Monday through Wednesday. To schedule a meeting […]

Eurostone Founder & CEO, Pini Netzer, will be visiting Baselworld Watch and Jewellery Show in Basel between March 22 and 25. Schedule a meeting with Pini.

Eurostone will be exhibiting in Antwerp, Belgium, at the Antwerp Diamond Trade Fair. February 1-3, 2015. Eurostone will once again team up and share booth B10 with the company’s strategic partner, Diamaz. Diamaz is a veteran Antwerp-based boutique diamond supplier, headed by Thierry Silber. The Belgian firm has since long been a highly specialized and service oriented […] 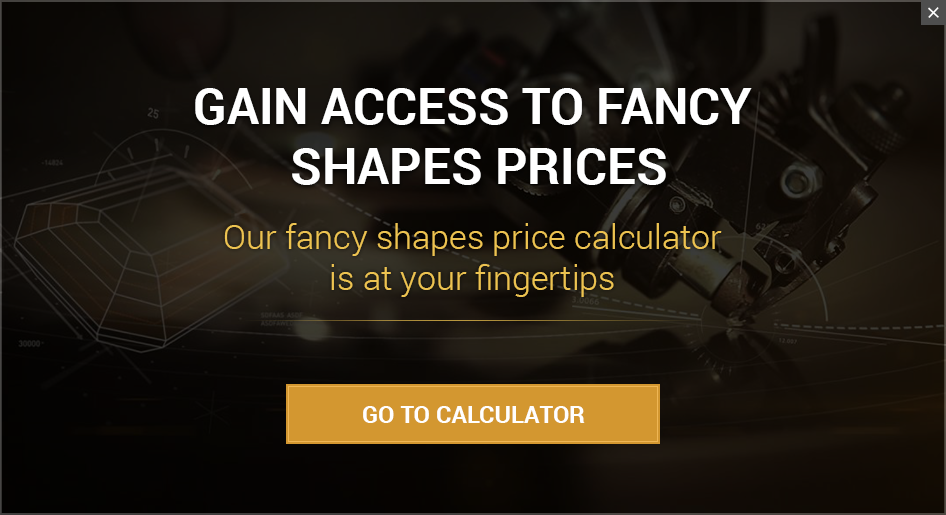